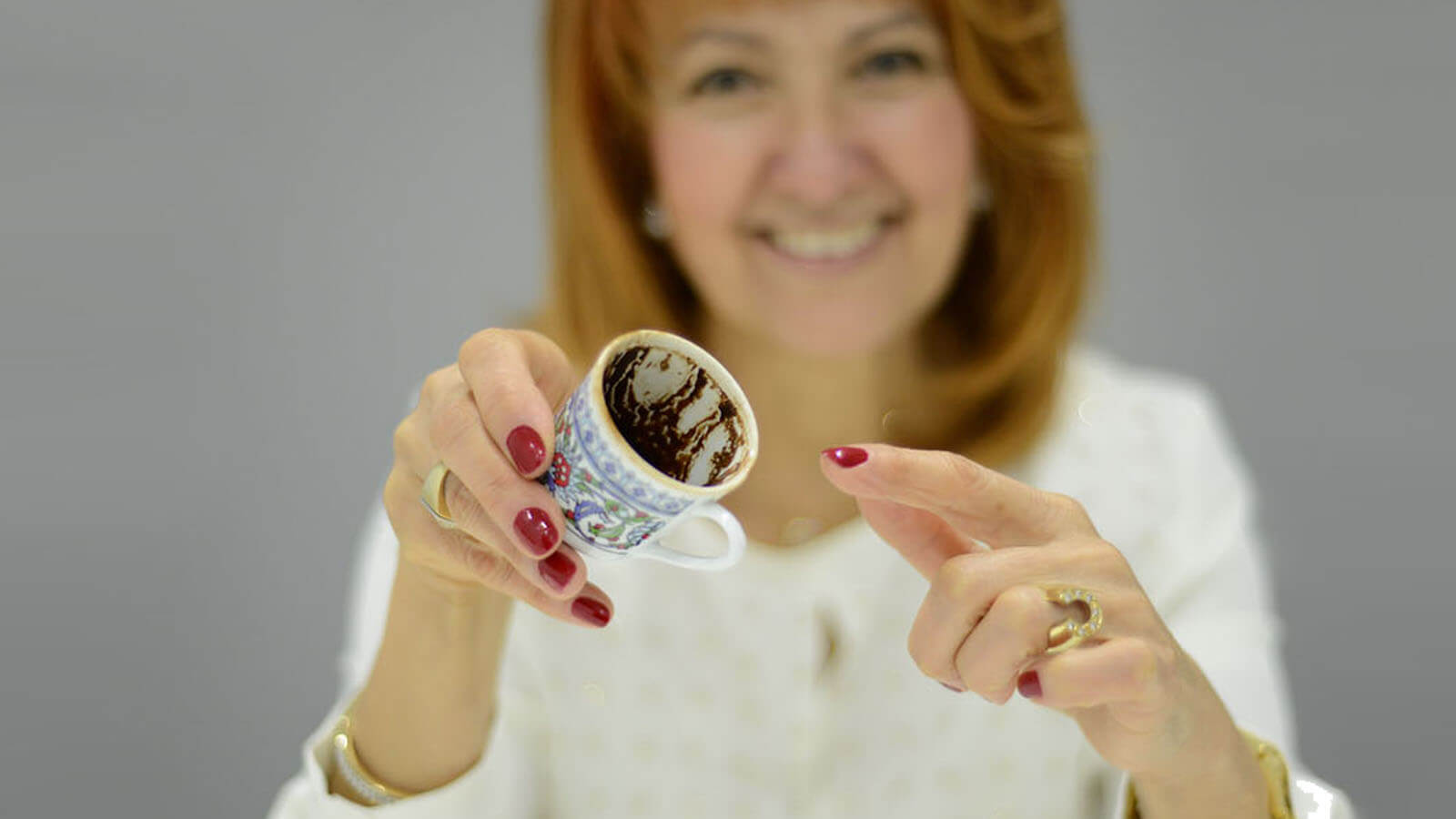 Always By Your Side

Always By Your Side
Talented Fortune Tellers at your fingertips

Fortune Telling On The Go

Connect to the talented Psychics with our Android and IOS Apps anywhere, anytime!

Binnaz is really transparent, you can see all the user reviews and reader profiles. It makes it very trustworthy and reliable.
Jenny A.

Binnaz Customer Support is world class! They have an amazing money back guarantee! Very professional service indeed.
Cathy B.

My day is better with Binnaz, positivity and hope when you really need it in this chaotic world!
John T.

Starting from 10,00 you can choose e-mail reading, voice recording, live chat or reading by phone. 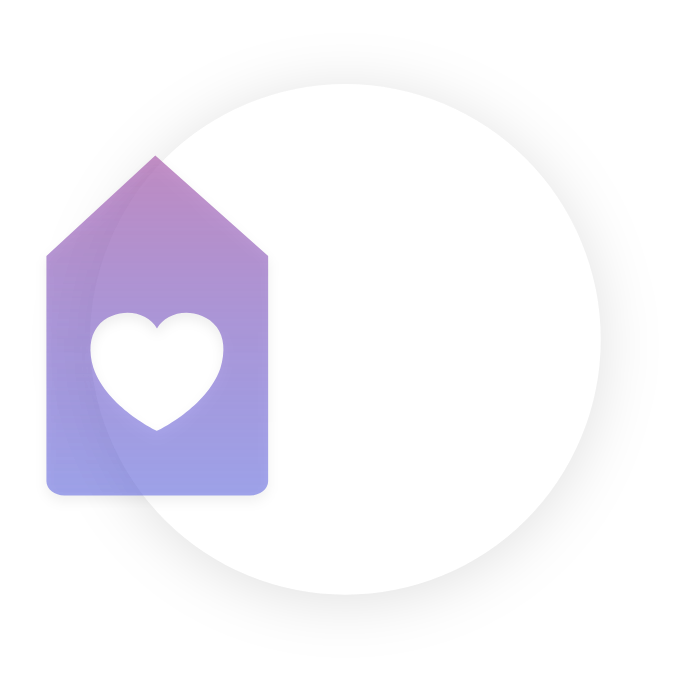 You can buy Credits with a discount, and use them in mobile app or desktop.

Clairvoyance derives from the French words, "clair" meaning clear and "voyance" meaning vision. Clairvoyance is the ability to gain information about an object, person, location or physical event through a perception of sense, and any person who has these abilities are called clairvoyant.
Get a reading

Tarot readings are arrangements of cards drawn from a shuffled deck. The layout of the cards is known as a spread, and determines what each card refers to. Tarot decks consist of 78 cards. 22 of the cards are major arcana (trumps), such as The Lovers, The Fool, The Pope, and The World. The remaining 56 cards are minor arcana divided into 4 suits of 14 cards each. The suits are Swords, Cups, Wands (sometimes called Rods or Staves), and Pentacles (sometimes called Coins or Discs). Although the traditional meanings of the cards are the same regardless of the specific deck used, the imagery and language associated with each deck tends to make it particularly useful for some types of readings.
Get a reading

Palmistry, or chiromancy, is the claim of characterization and foretelling the future through the study of the palm, also known as palm reading or chirology. The practice is found all over the world, with numerous cultural variations. Those who practice chiromancy are generally called palmists, palm readers, hand readers, hand analysts, or chirologists.
Get a reading

At binnaz.com we are committed to give you Professional Astrological Consulting, and only work with the best advisors with proven success. This consulting takes 1 - 1,5 Hours and provided by telephone, priced at 300 - 350 USD based on the reading method.
Get a reading

Cartomancy is fortune-telling or divination using a deck of playing cards. Cartomancy is one of the oldest of the more common forms of fortune-telling. Forms of cartomancy appeared soon after playing cards were first introduced into Europe in the 14th century. It is similar to tarot card reading in that various card spreads are used, such as single card, "Destiny Square," and 3 cards. Practitioners of cartomancy are generally known as cartomancers or card readers
Get a reading

Traditionally, coffee cup reading is done with Turkish coffee. However, any coffee brewing method where the coffee grounds settle at the bottom of the cup can be used. Most of the coffee in the cup is consumed, and the sediments are left to settle. Once the coffee is drunk, the cup should be covered with the saucer and turned upside down until the cup is cool. The saucer may also be incorporated into the reading.
Get a reading

Dream interpretation is the process of assigning meaning to dreams. In many ancient societies, such as those of Egypt and Greece, dreaming was considered a supernatural communication or a means of divine intervention, whose message could be unravelled by people with certain powers. In modern times, various schools of psychology have offered theories about the meaning of dreams.
Get a reading

Katina deck numbers 65 cards in total, divided in categories of figures, elements and symbols. Every faith is followed by a mythology, and the Witches have their own. Although their mythology is not widely spread, persons that are important in their legends of the past have taken their place among the Katina cards. The reader comes across fascinating figures such as Tattaret, warrior princess and leader of the Khans, the Sultan of Emerald, and Munzour, the black Horse of Ebony that depicts the brightest spirit of Munzuria. One also comes across symbols, such as the Broom which stands for quarrel and dispute, or the Tree, that, being upright, is a herald of good health.
Get a reading

Login
By signing up or logging in, I declare that I have read and accepted Terms of Use

Join Binnaz for a personalized experience and get notified of discounts!
Signup
By signing up or logging in, I declare that I have read and accepted Terms of Use